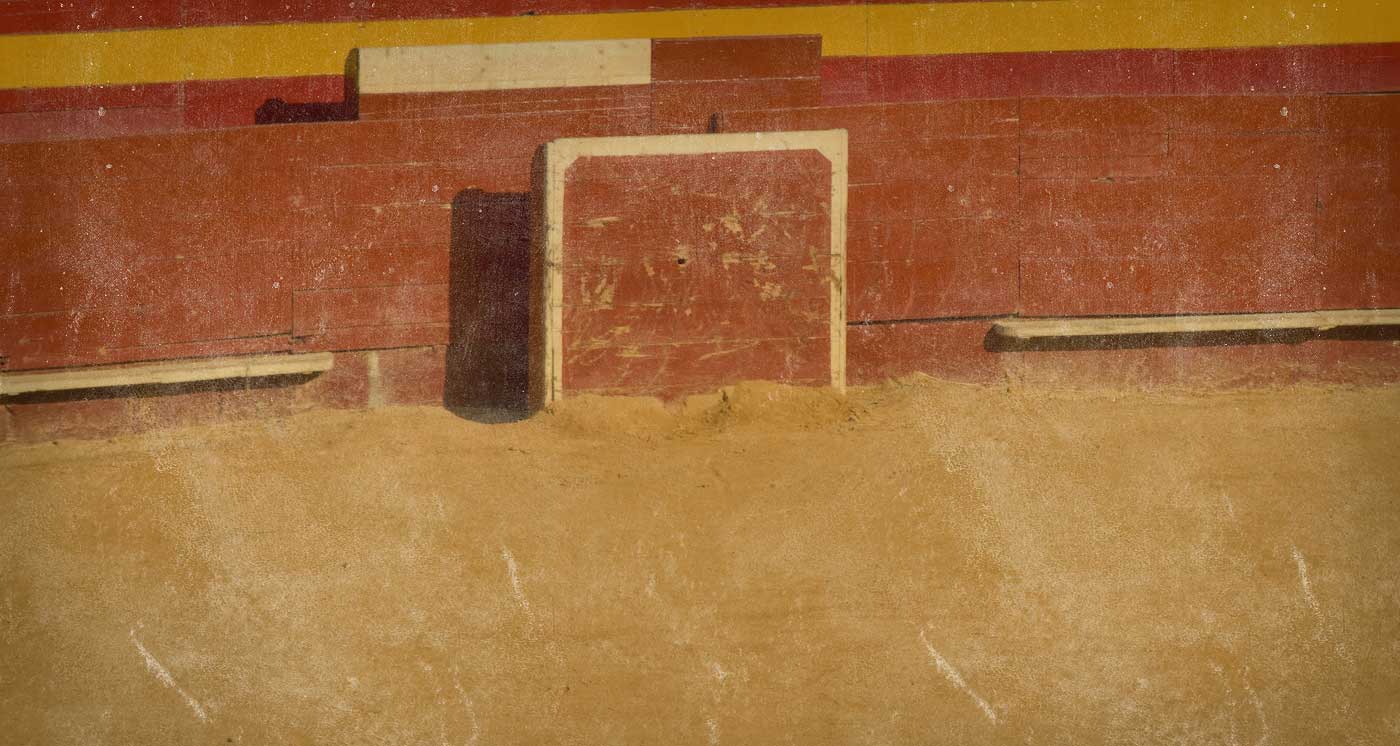 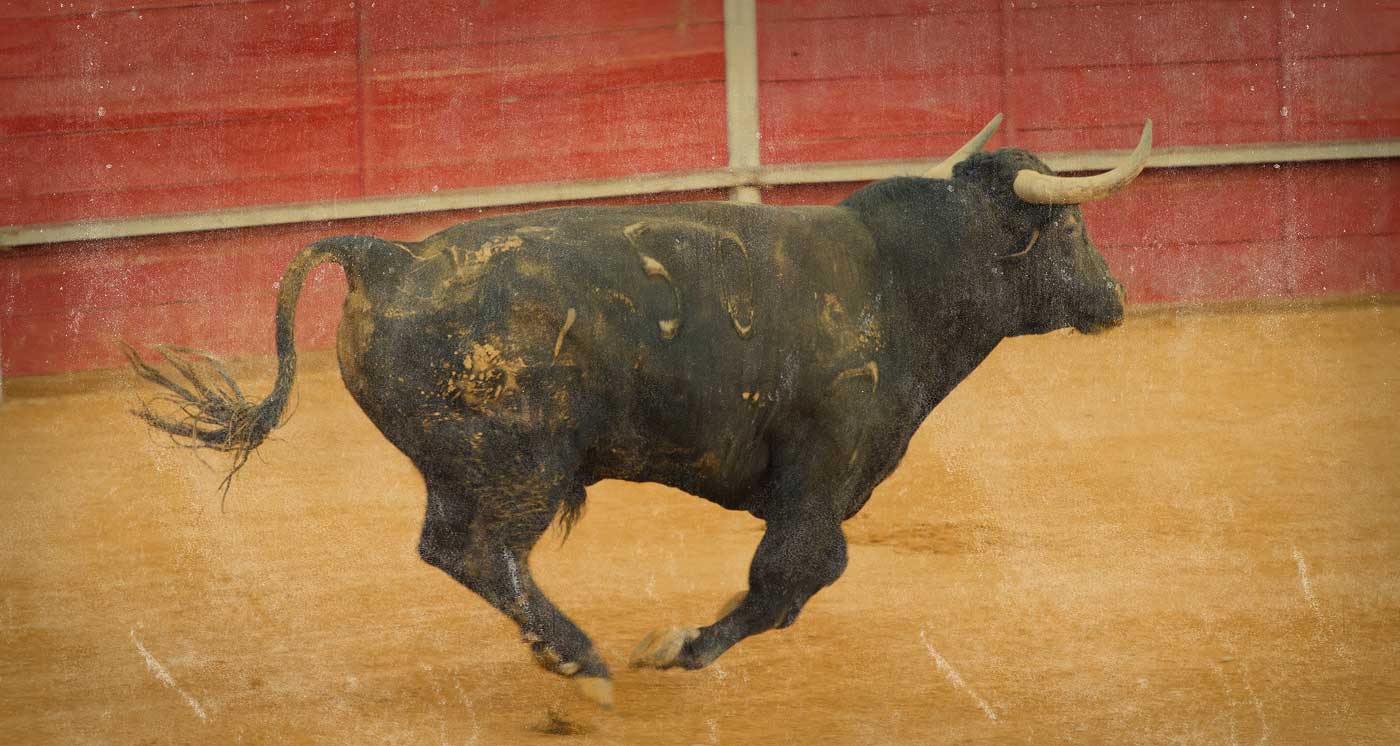 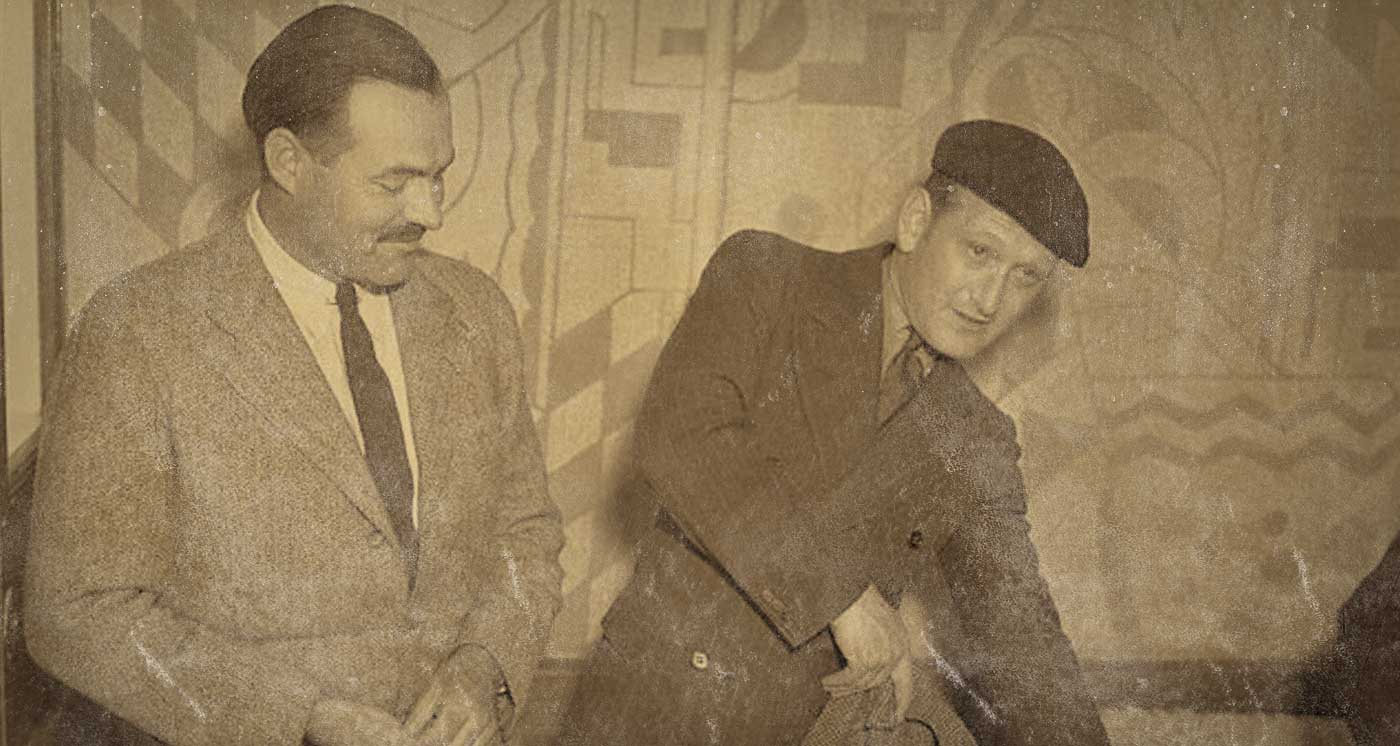 A year after the start of the Spanish Civil War in 1936, Hemingway left for Spain to cover the conflict for the American Newspaper Alliance. During his coverage of the war, he traveled with a fellow reporter named Martha Gellhorn. The two had first met in Key West and became close during their time in Spain. The two would later marry in 1940, after Hemingway’s marriage with Pauline ended.

Reporting on the war and traveling through Spain during such a time of upheaval formed the basis of inspiration for Hemingway’s highly regarded work, For Whom the Bell Tolls, as well as his one and only full length play, The Fifth Column.

While Hemingway’s war reporting in Spain, along with rumors of his involvement in the Republican cause garnered him much fame, Hemingway’s link to Spain is probably best remembered as one of bullfights and matadors.

View All Photos
“All good books are alike in that they are truer than if they really happened.”

During his earlier years living in Paris, Hemingway spent a great deal of time in Pamplona watching bullfights, and learning about the contests. He became an aficionado of the sport, and followed the matches closely. After leaving Paris, Hemingway returned in the early thirties to do research for his manifesto on the subject, Death in the Afternoon. Hemingway visited Spain often and attended bullfights throughout his life. His last trip to the country in 1959 to watch the contests between two famous matadors lead to the Life magazine story The Dangerous Summer.