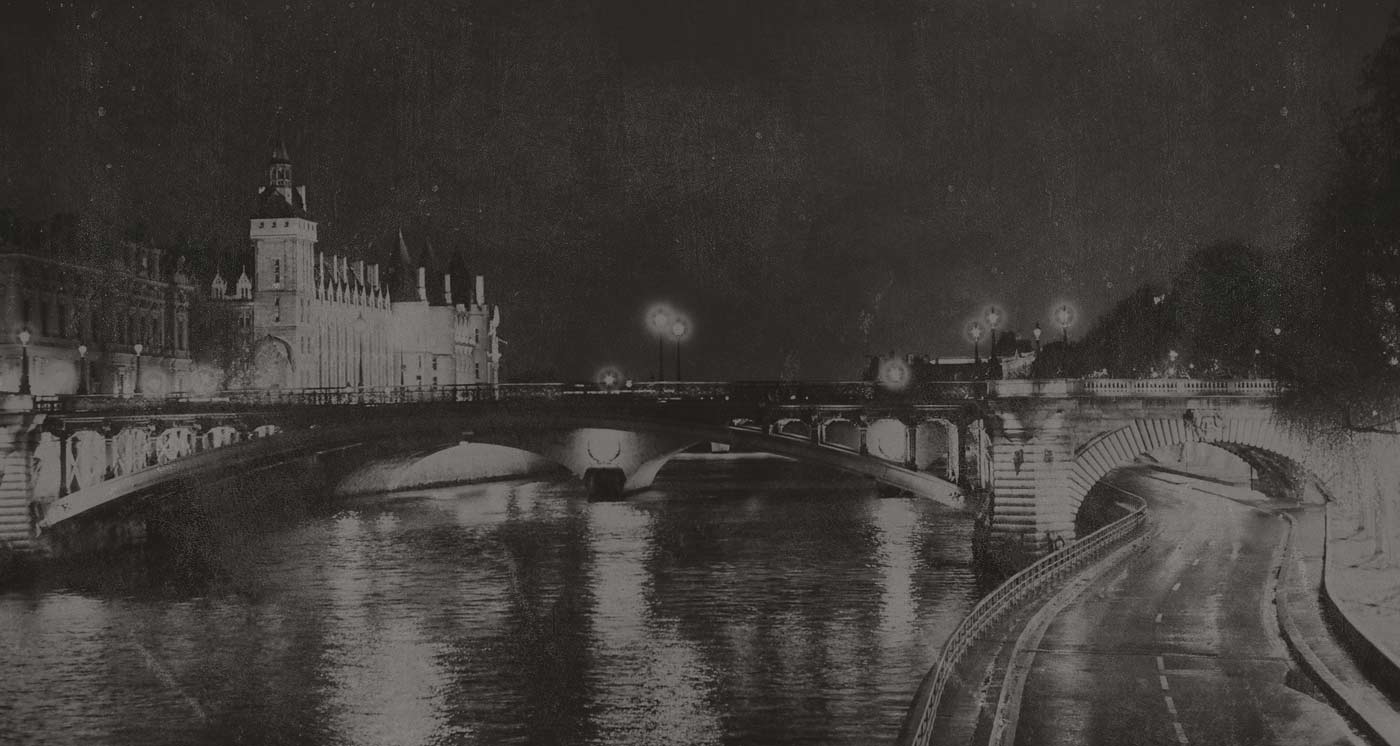 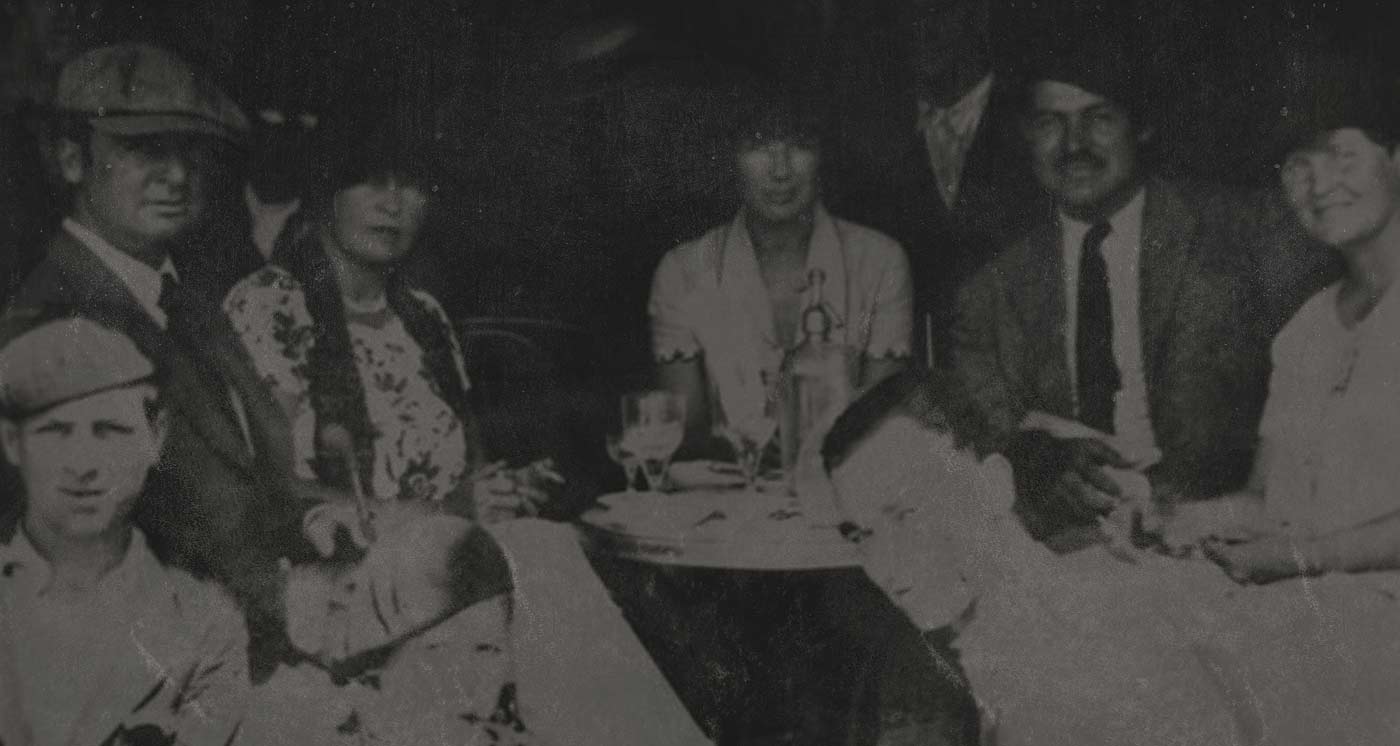 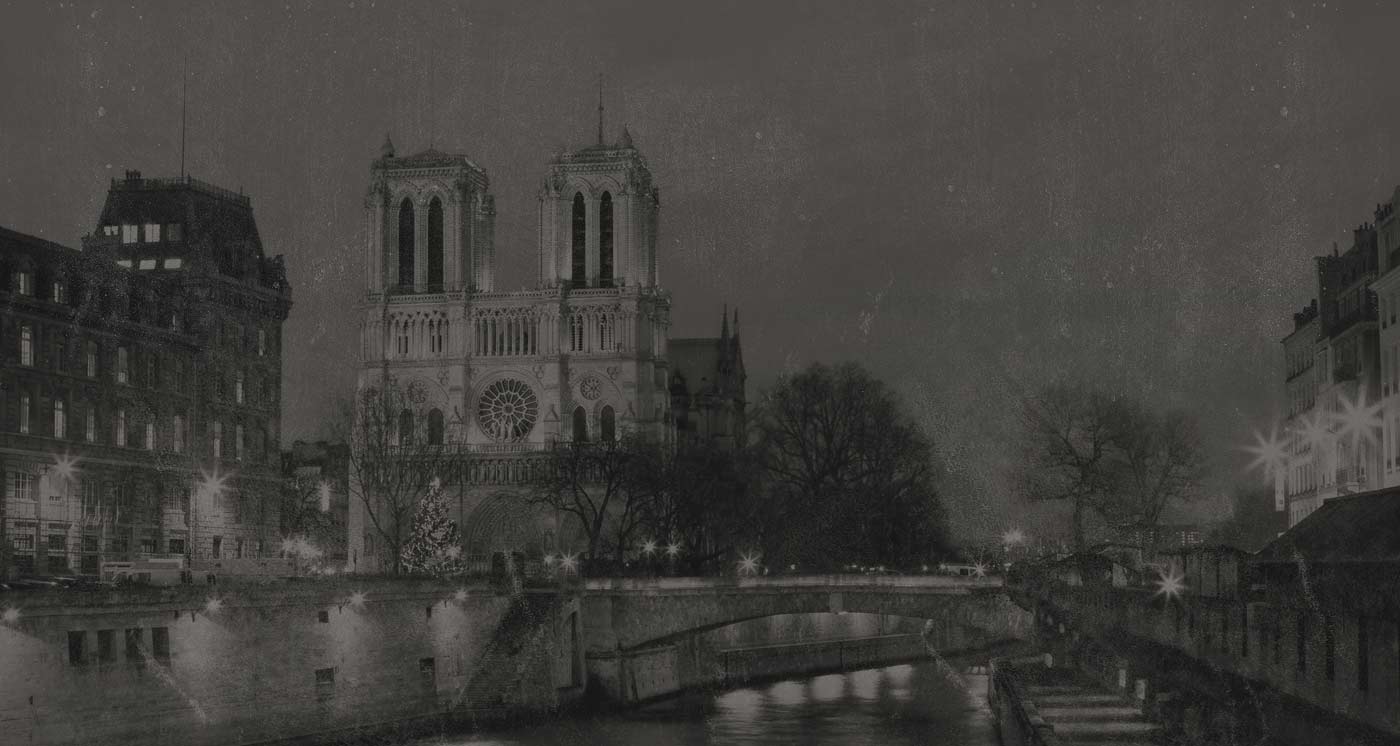 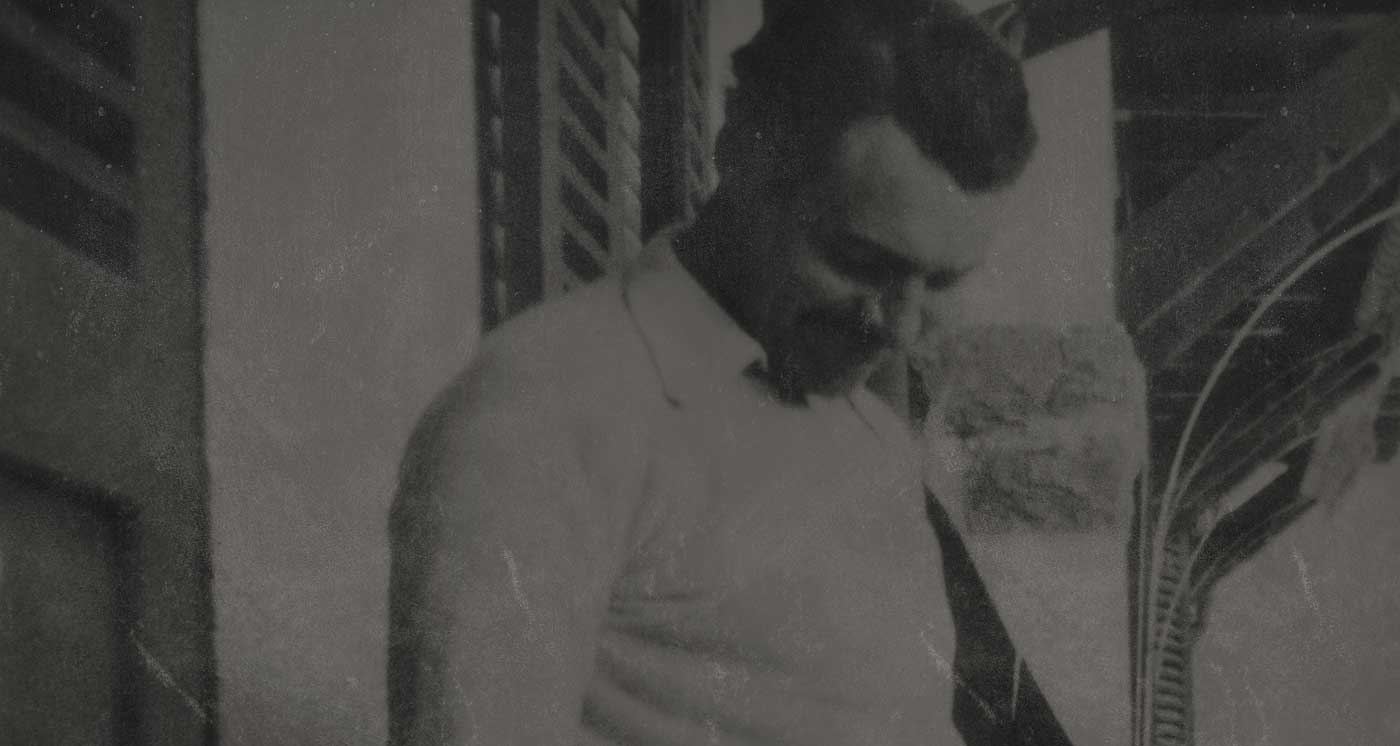 Upon returning to the US, Hemingway settled in Chicago, after a brief stay back in Oak Park. In September 1921, Hemingway married Hadley Richardson. Later that year he took a job with the Toronto Daily Star as their European correspondent. Hemingway and his bride soon relocated to Paris, to a primitive apartment with no running water, with a rented room nearby where Hemingway could work in peace.

While still in Chicago, Hemingway came to know Sherwood Anderson, the American author. Anderson provided Hemingway with a letter of introduction to Gertrude Stein, who in turn introduced him to the “Parisian Modern Movement” of literature. Hemingway was also acquainted with Ezra Pound, James Joyce, Max Eastman, and other members of the “Lost Generation.” Hemingway chronicled his time in Paris in his posthumously published memoirs A Moveable Feast.

In addition to his own literary work – his first book Three Stories & Ten Poems was published in Paris in 1923 – Hemingway wrote extensively for the Toronto Star and enjoyed much success as a foreign correspondent. He covered major world events, such as the Geneva Conference in 1922, and the Greco-Turkish War. Hemingway continued writing for the Toronto Star through 1924. Many of his writings from this period can be found in the collection Dateline: Toronto.

View All Photos
“If you are lucky enough to have lived in Paris as a young man, then wherever you go for the rest of your life, it stays with you, for Paris is a moveable feast.”

The remaining years spent in Paris were a very productive time in Hemingway’s early career, allowing him to experiment with and develop his unique literary style that would become his hallmark. In 1926 his famous novel The Sun Also Rises was published.

By 1927 Hemingway’s first marriage was over. He married Pauline Pfeiffer, of Piggott, Arkansas the same year. Pauline was a fashion reporter that Hemingway had met in Paris, though they would leave the city in 1928 seeking a fresh start. Pauline’s family home, including a studio where Hemingway worked while visiting Arkansas, can be toured at the Hemingway-Pfeiffer Museum and Educational Center in Piggott, Arkansas.