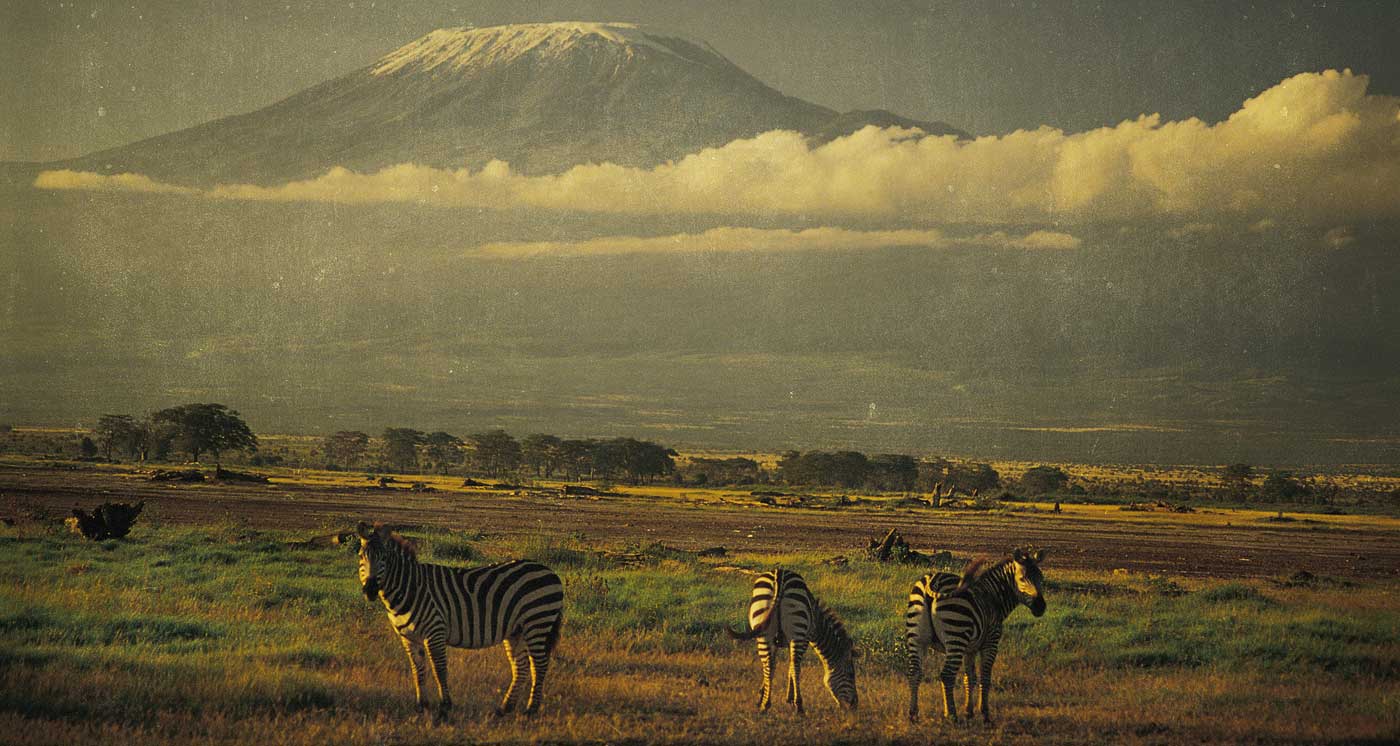 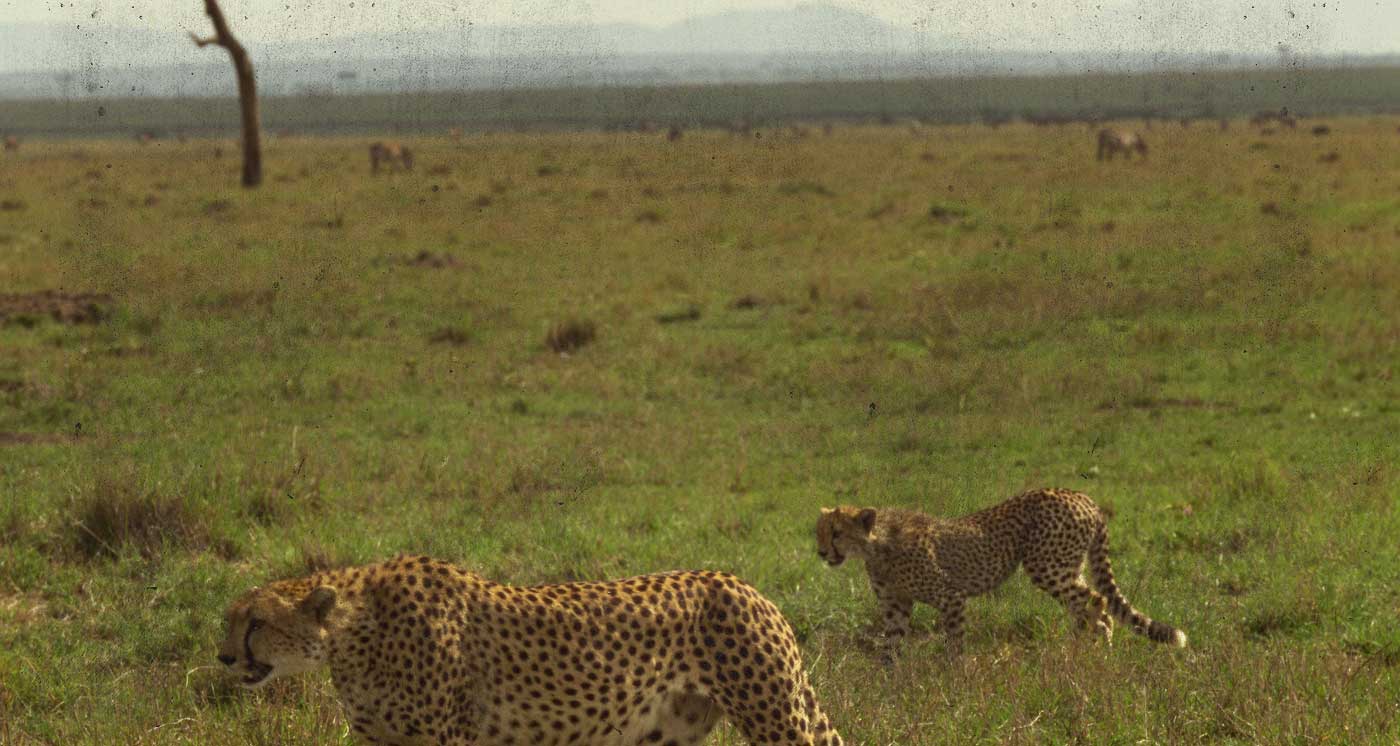 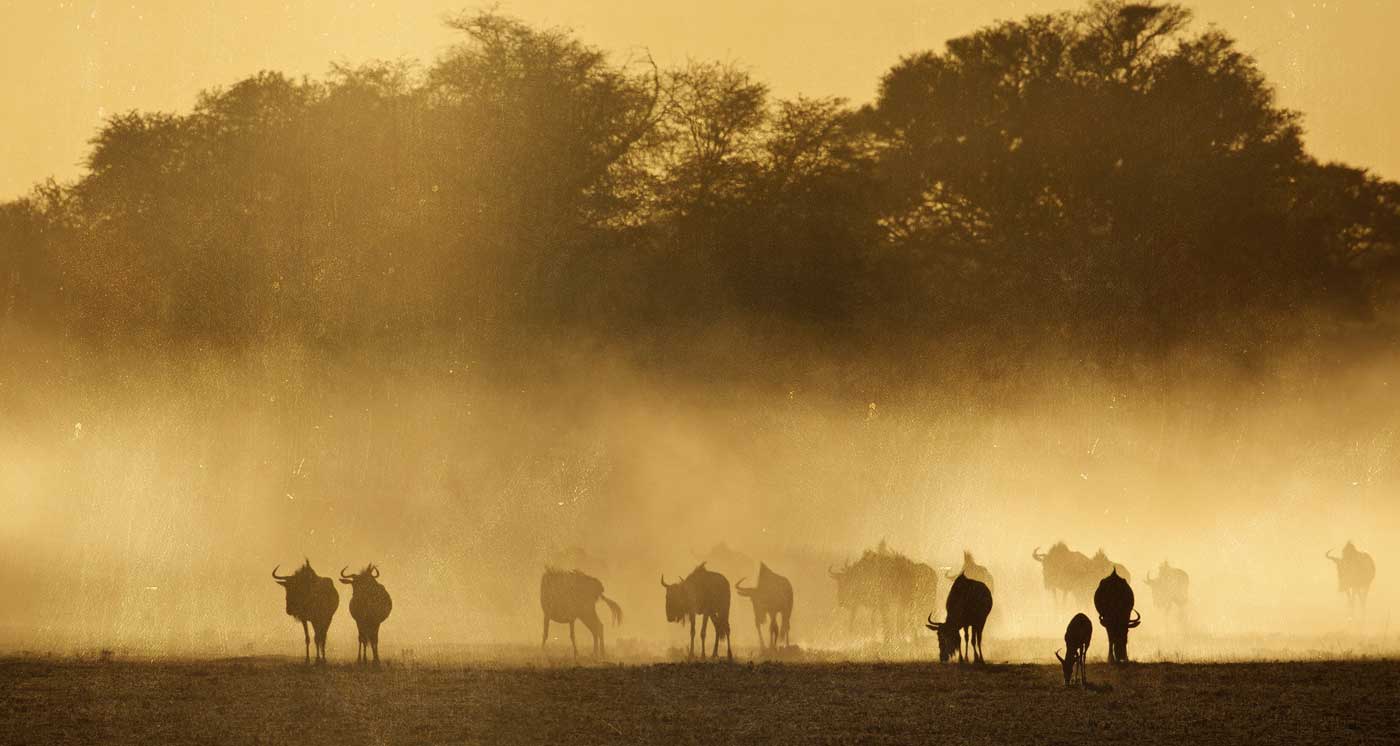 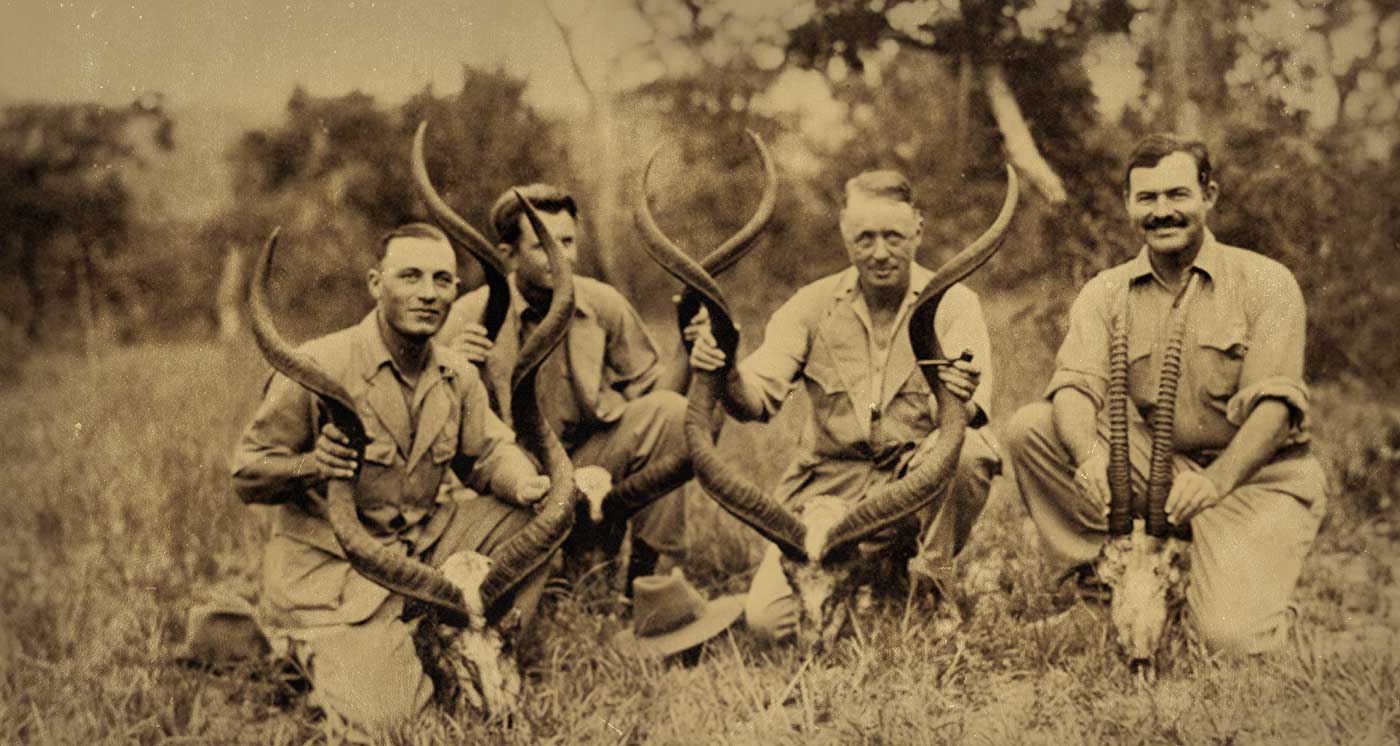 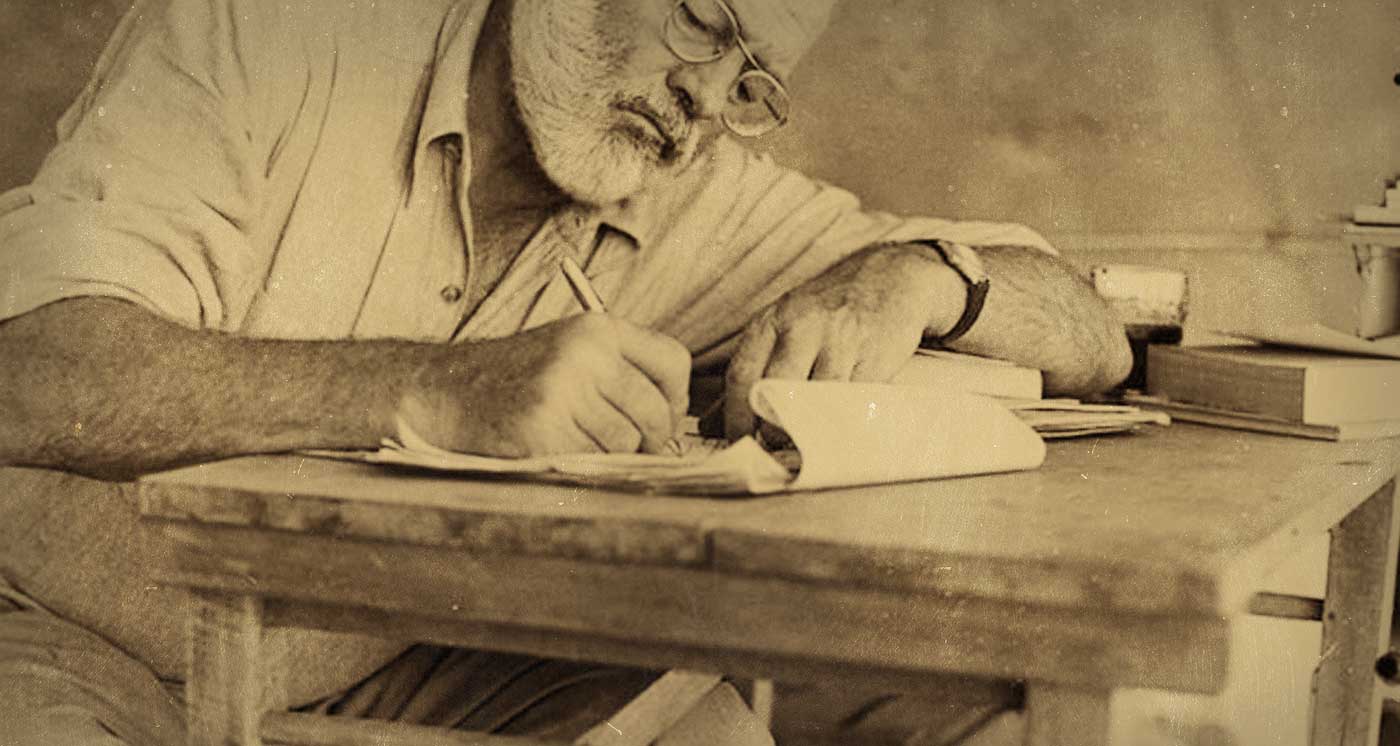 In the summer of 1933, Hemingway, Pauline, and a Key West friend traveled to Africa for a three-month safari. Inspired by the legendary hunts of Theodore Roosevelt, Hemingway borrowed funds from Pauline’s uncle, and the couple set off for what would become a productive and iconic journey.

The three months spent on safari offered Hemingway ample time to hunt and enjoy the outdoors. Despite succumbing to a severe illness on the trip that necessitated a hospital recovery, Hemingway’s trophies included a lion and other large game that roamed the African grasslands. Traveling through Kenya and Tanzania, Hemingway hunted the plains of the Serengeti, tracked animals through the bush, and recorded his experiences for later use in his work. His first African safari provided Hemingway with material and inspiration for the novel Green Hills of Africa, and the short stories The Snows of Kilimanjaro and The Short Happy Life of Francis Macomber.

Hemingway returned to the Dark Continent twenty years later with his fourth wife. They traveled through the Belgian Congo, Rwanda, and Kenya. Once again, Hemingway exercised his skill as a hunter, and brought home many big game trophies. Hemingway’s persona as a fearless adventurer only increased when he suffered through two plane crashes on his second trip to Africa, prompting many news outlets to prematurely run his obituary.

View All Photos
“Every man’s life ends the same way. It is only the details of how he lived that distinguish one man from another.”

The image of Hemingway as a great hunter and outdoorsman was only solidified through his trips to Africa. The trophies that he brought back from the hunts adorned his homes, and his writings about his travels helped to establish Hemingway’s reputation as one of the great hunters of his day.