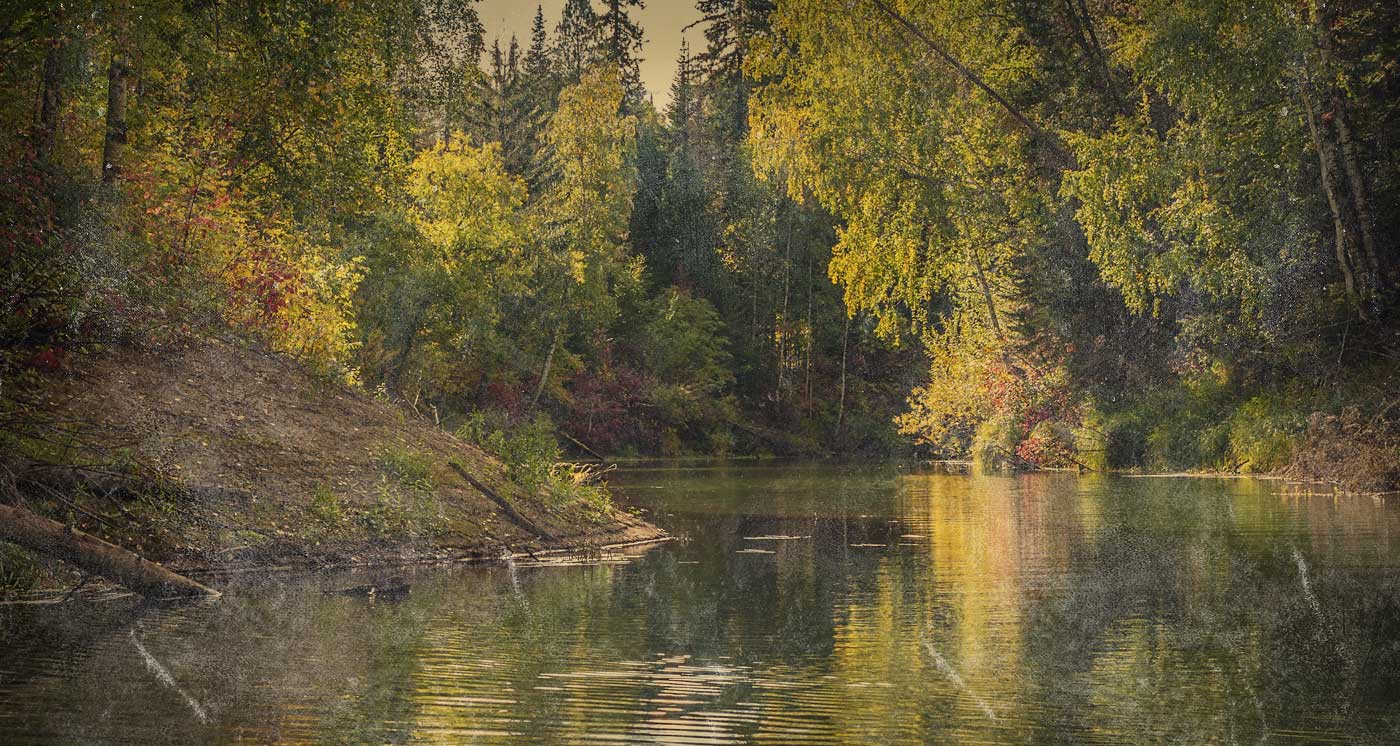 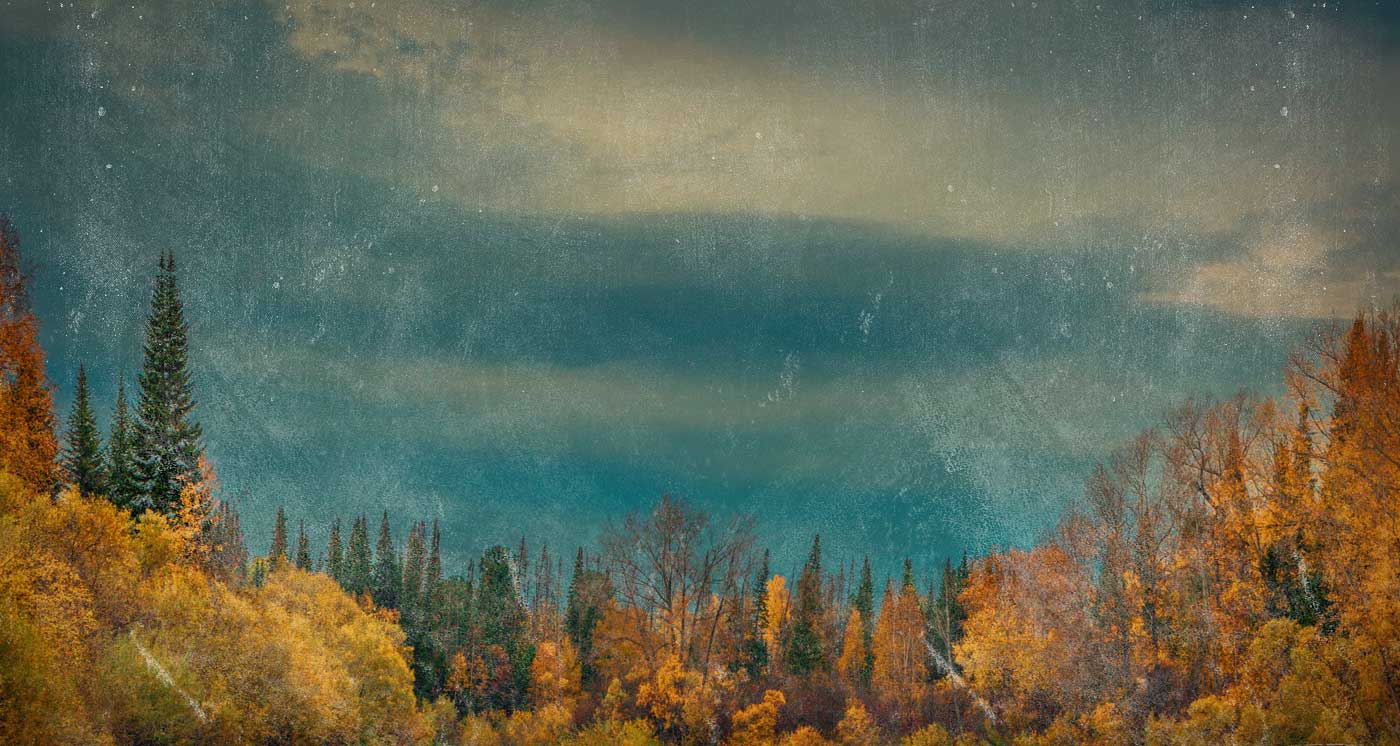 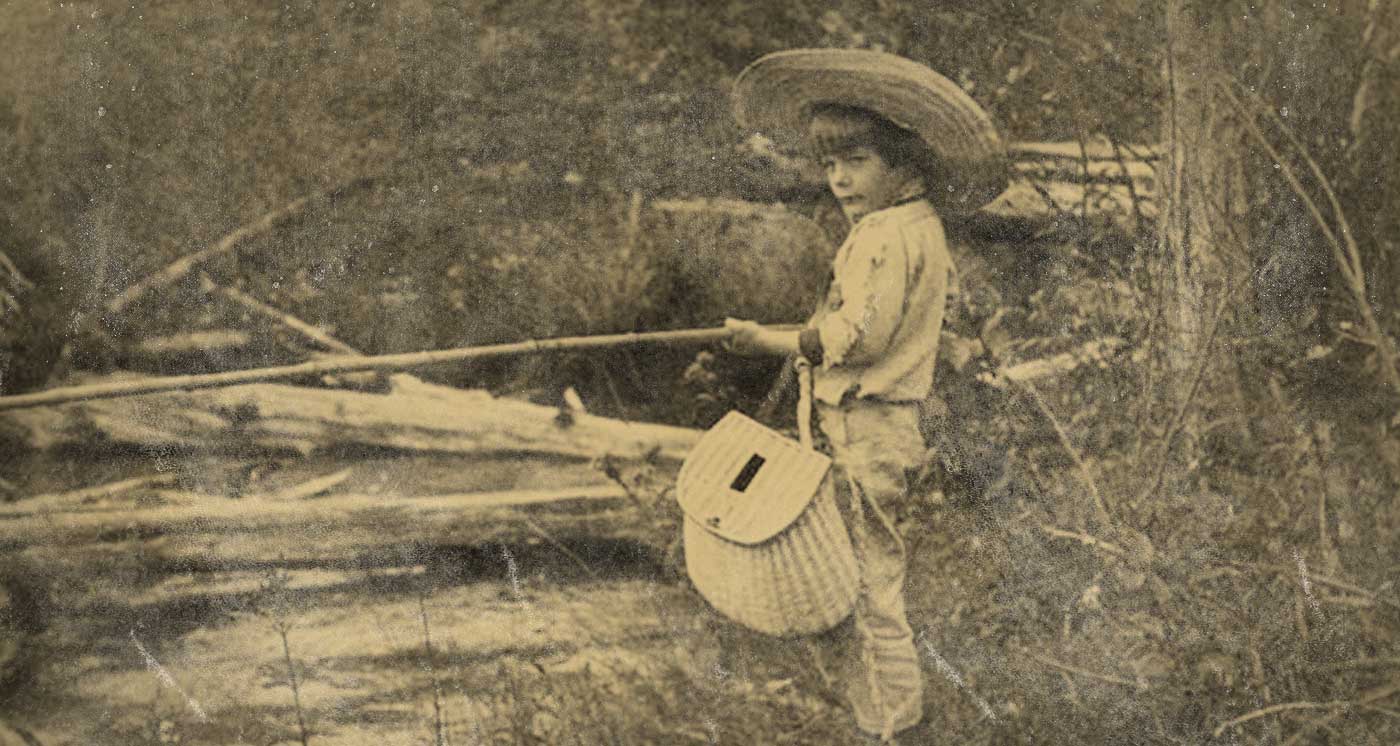 Ernest Miller Hemingway was born on July 21, 1899. His father Clarence, a physician, and his mother Grace, a former opera performer, lived in the upscale Chicago suburb of Oak Park, Illinois. Built for Ernest’s maternal grandfather and namesake, his childhood home stands today as a museum and visitors center cared for by the Ernest Hemingway Foundation of Oak Park.

During his early years, Hemingway spent much of the summer months on the shores of Walloon Lake in Michigan, at the family’s summer home, Windemere. While vacationing in the Michigan woods, young Ernest was able to explore the land, hunting squirrels and other small game, as well as fishing the many streams that fed the lake. Hunting and fishing remained two of Hemingway’s favorite pastimes throughout his life.

In high school Hemingway played many sports, and excelled academically. He showed a particular talent for writing. He wrote for both his high school’s newspaper, Trapeze, and for the yearbook, Tabula. Within the Oak Park public school system, Hemingway saw his first writings published, sometimes using the pen name Ring Lardner, Jr.

View All Photos
I learned never to empty the well of my writing ... but to let it refill at night from the springs that fed it.

After high school, Hemingway chose to forgo higher education, and instead began his writing career. His first job was as a cub reporter for the Kansas City Star, a position arranged for him by his uncle. His tenure at the newspaper was short, a scant six months, but it left an indelible impression on the young writer. The paper’s style guide influenced him to adopt the short, declarative statements in his writing that later became a hallmark of his work.